Q&A With Daniel
Back to Cityscapes

Zoom in
Zoom out 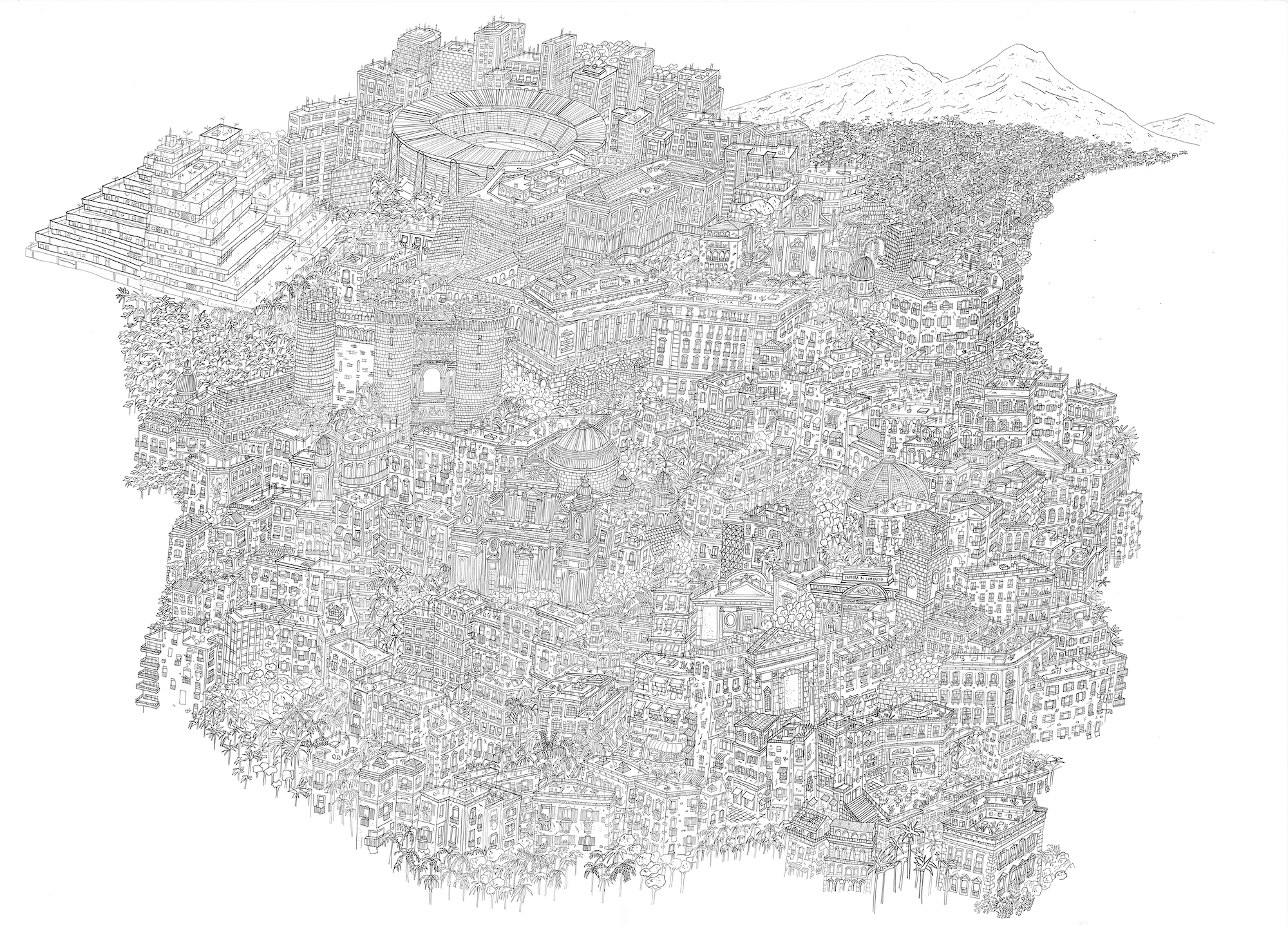 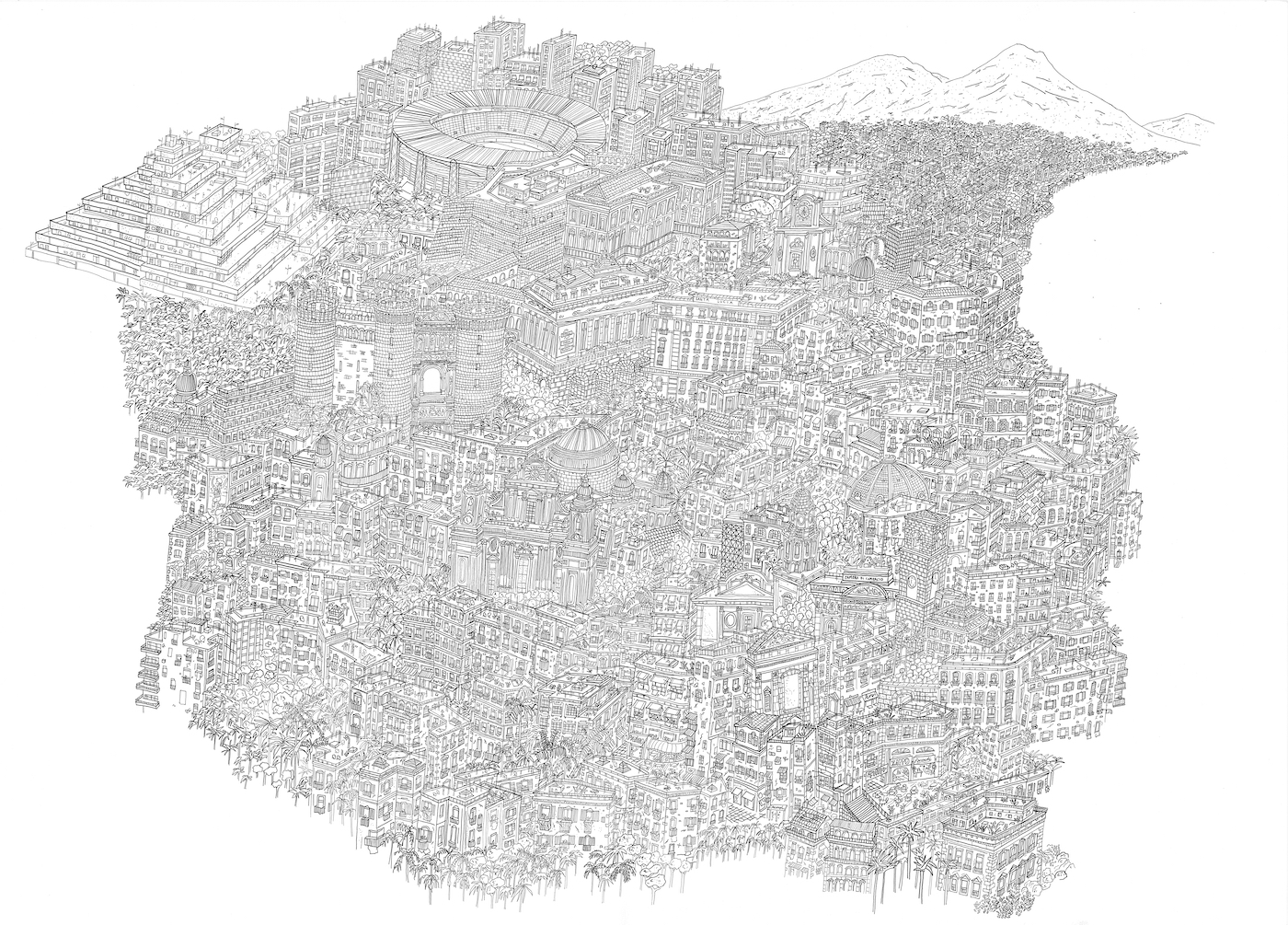 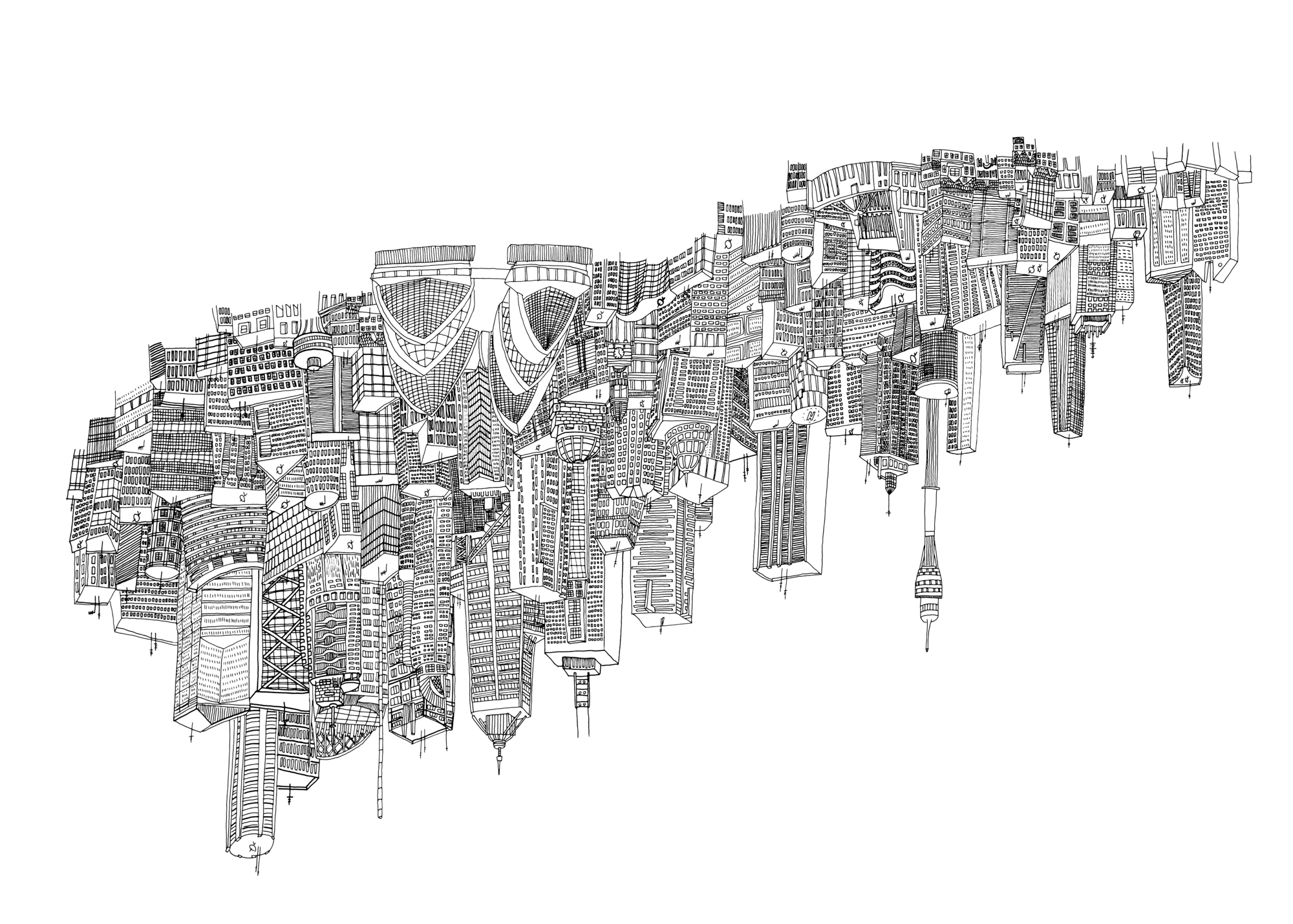 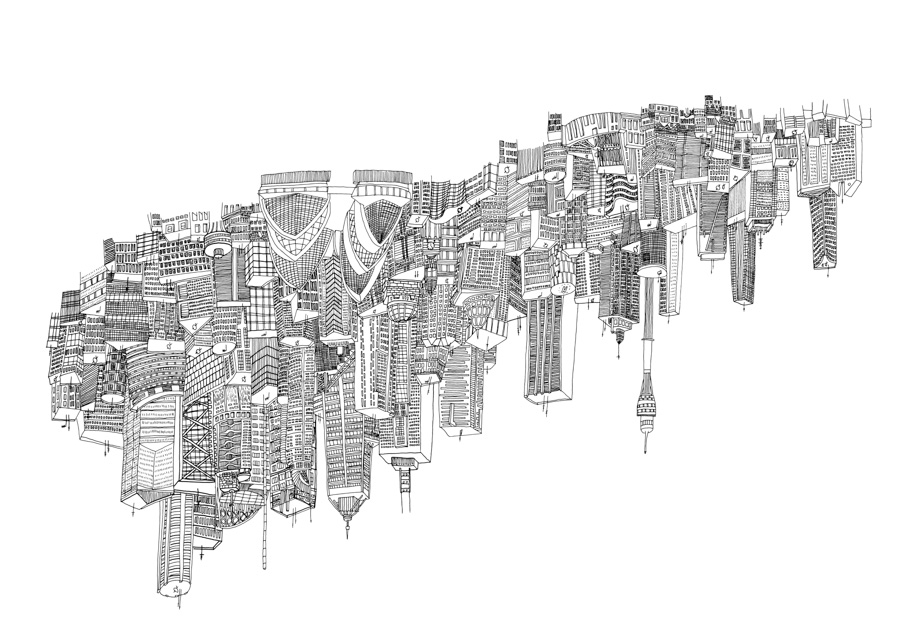 Drawing from my first show which positioned Australia literally down-under - the frame hanging upside down along with the drawing. 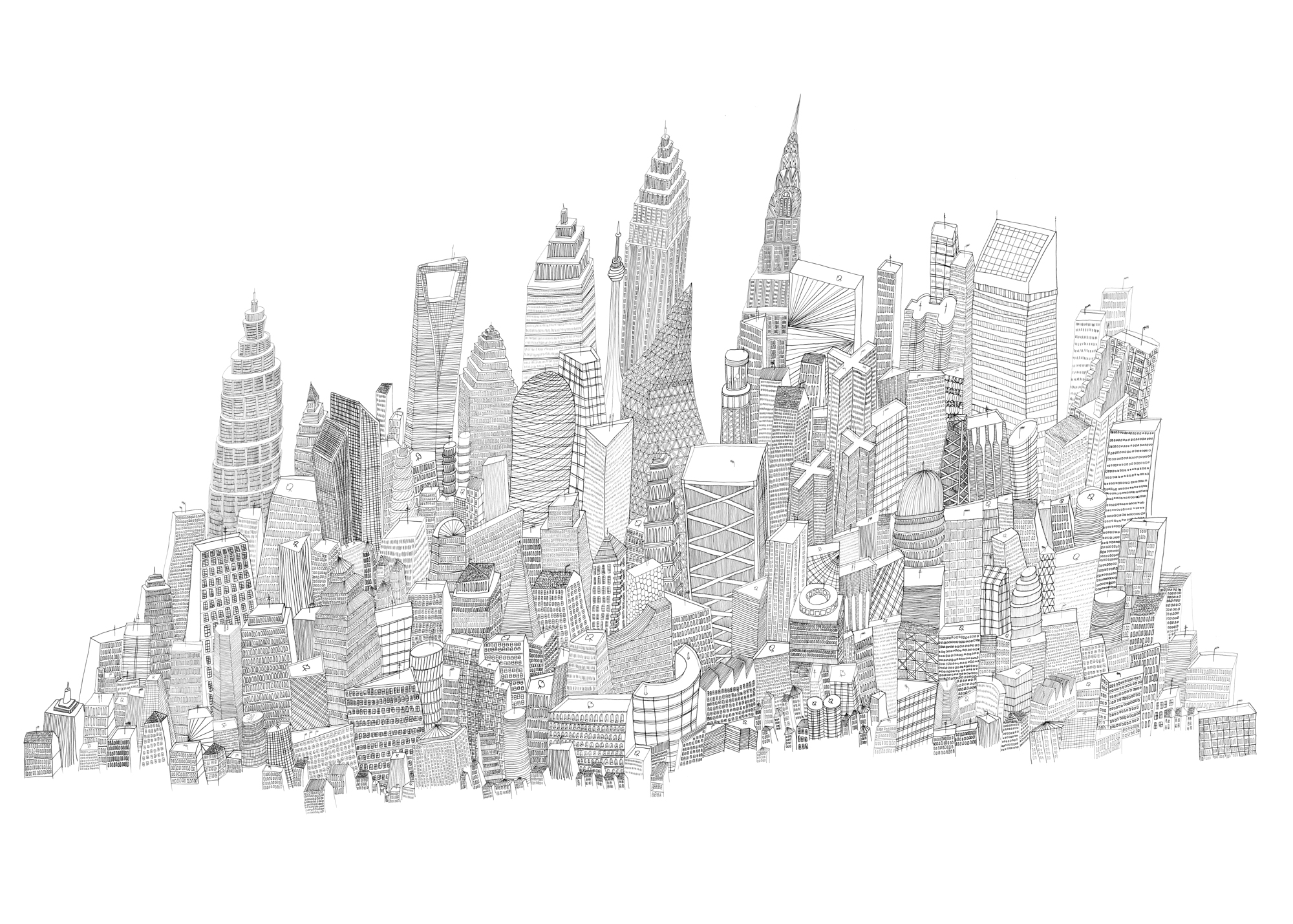 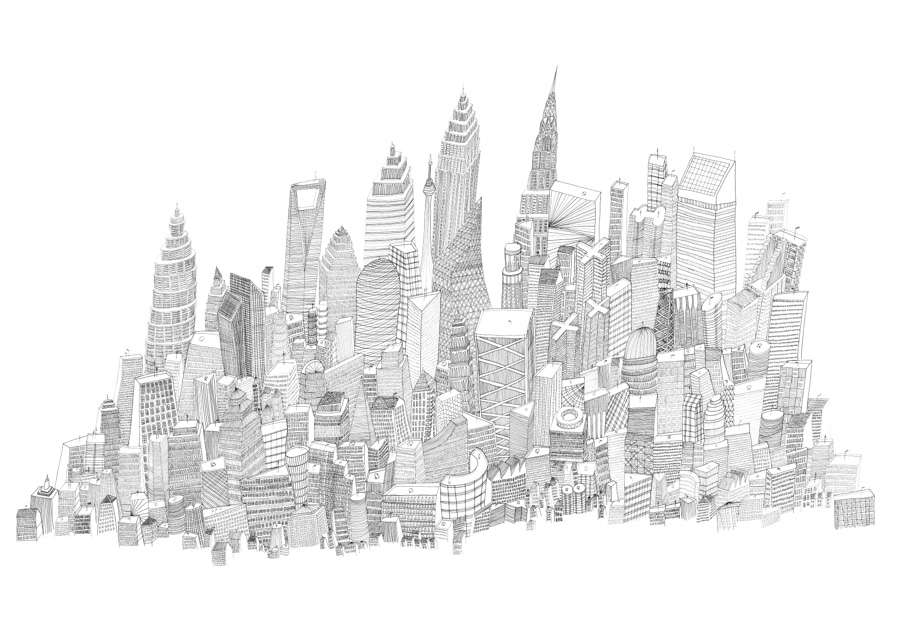 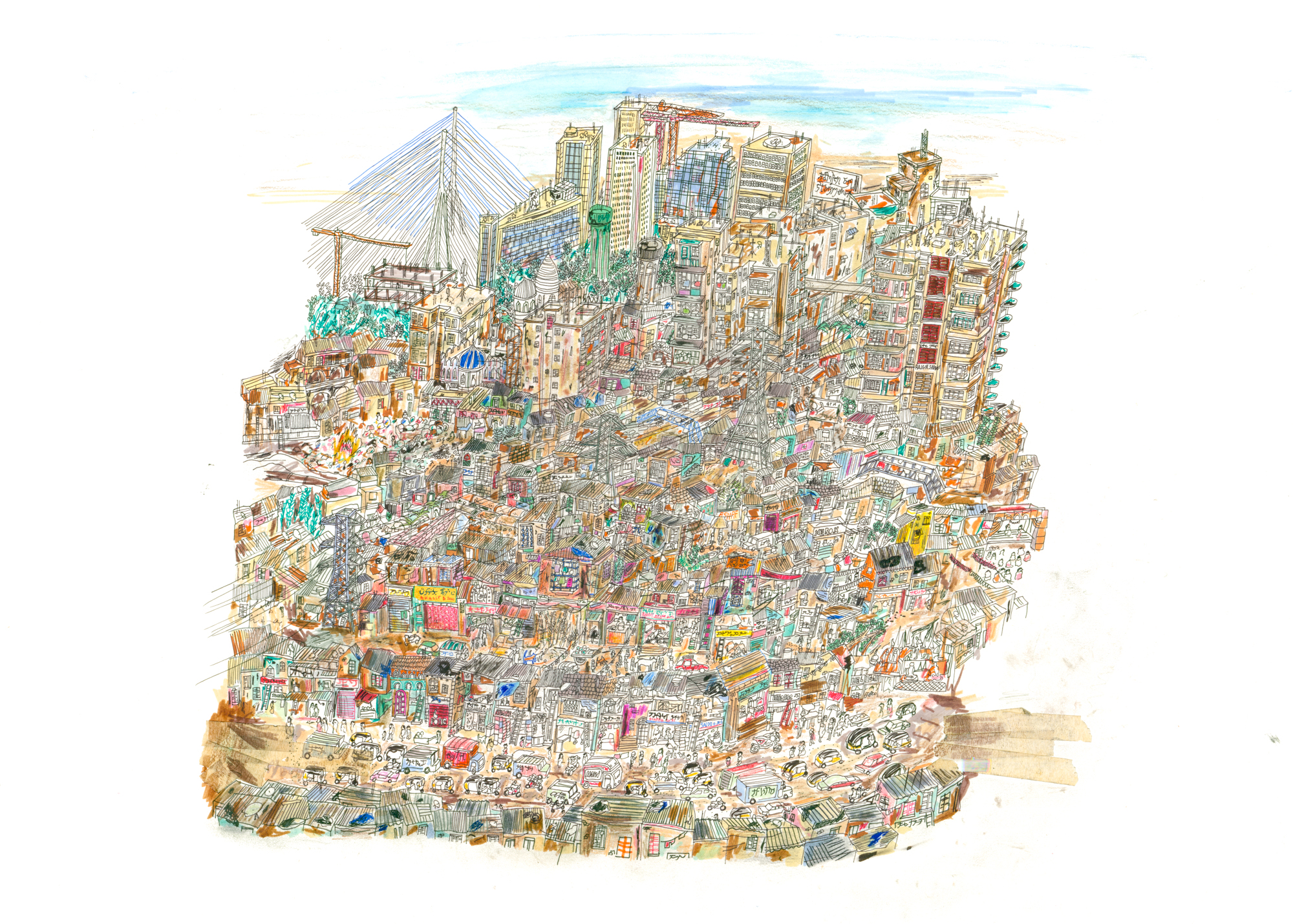 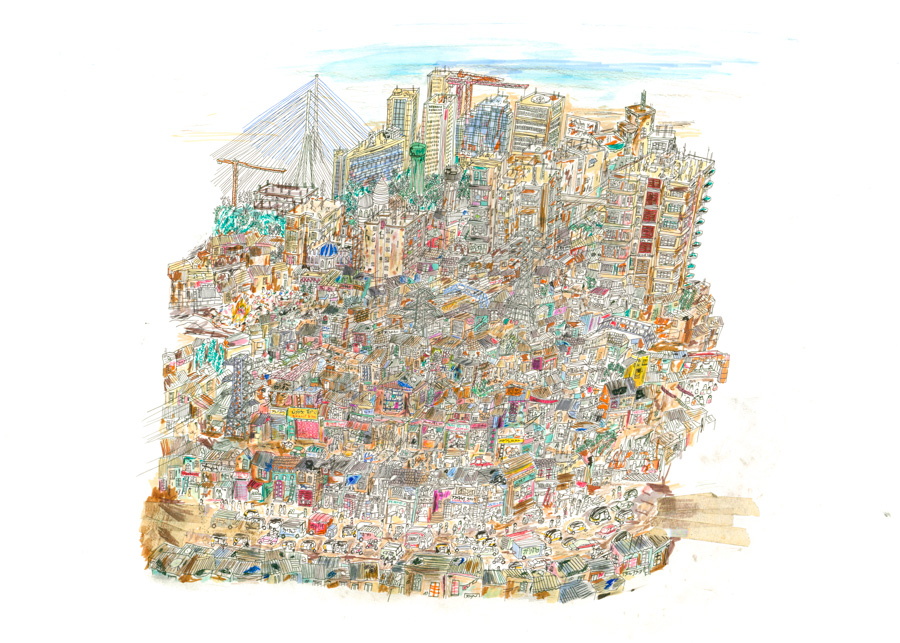 Drawing made as part of the series presented by TANK. 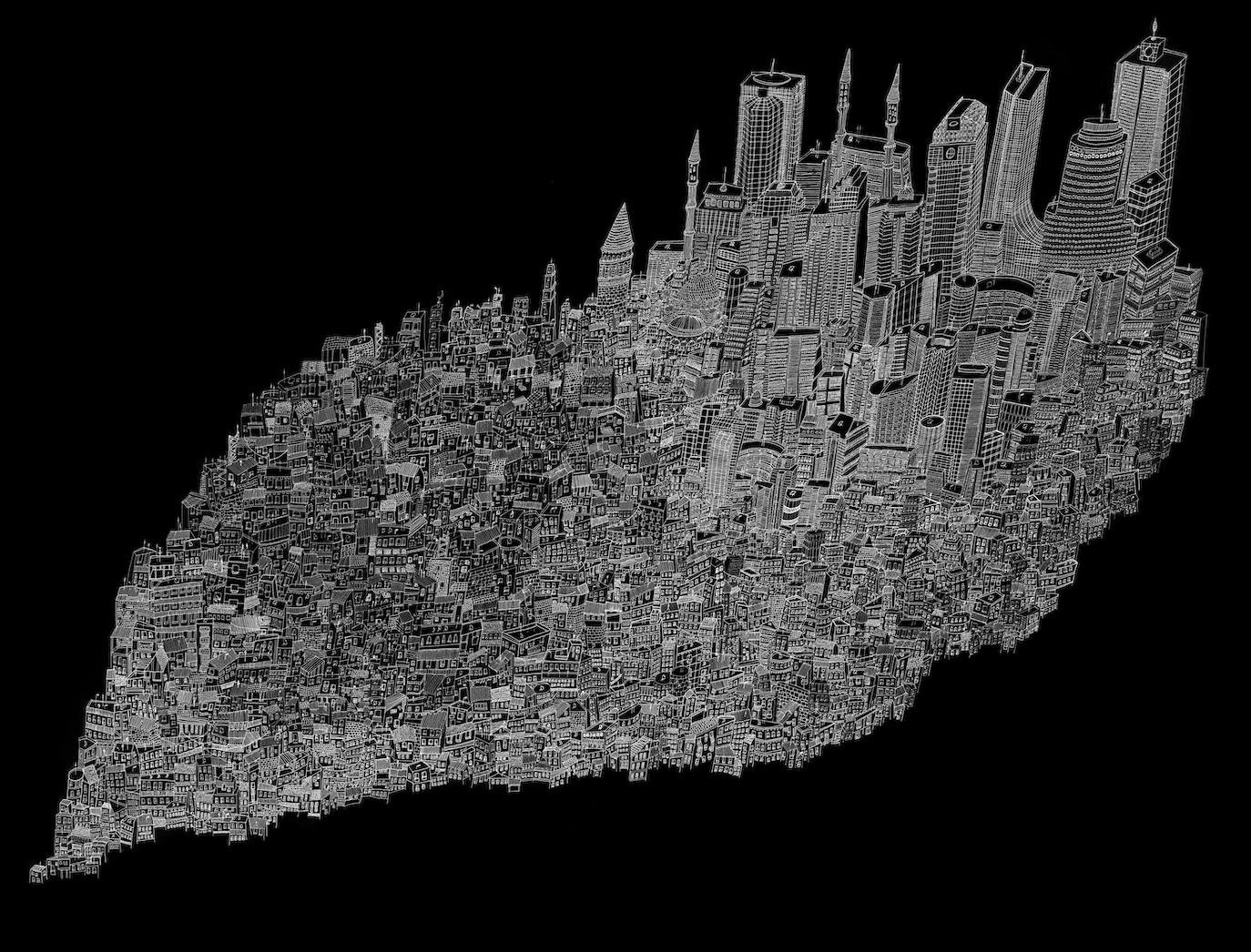 Among the series of super-size paper drawings this city was created based on imaginings of a planned trip to Istanbul. Having not previously visited the city and cobbling together only fragments from photographs of the city by Inan and Elif, I began the drawing on the floor of the apartment I was living in at the time in Gellerup, just outside of Aarhus. The original drawing was 140cm x 110cm and became something of the centre-piece of my first solo show in Denmark, What Happens Here. A print edition of 20 was created in both night and day versions, sold through Lunchmoney Gallery for Contemporary Art in 2012.

Explore
What Happens Here
Project
Get
Art
Conversation with Daniel

So why do you draw cities?

Honestly, I think in the very beginning it was cities I enjoyed playing with the most. Drawing is world-building; so by drawing them I was creating for an imaginary stage to play out stories inside. The motivation was originally from a desire to travel to these places; to explore places I’d dreamed and read about. Drawing these cities became a paper space to play out dreams, journeys and engagements with cities and their people. The drawings are a combination of real buildings, monuments, and structures combined with fictional or improvised parts. It can feel a lot like writing fiction when drawing these skylines. While there’s certainly a therapeutic element to the practice that has developed with experience, diving in is also means of training the hand physically, developing my concentration, and, of course, endurance.

Where do you even start?

The simple answer is: anywhere! More accurately, I would say somewhere usually closer to the bottom of the paper so things can scale up correctly. The one law which kind of applies to these drawings is that they usually start with smaller buildings towards the bottom. Though this isn’t always true.
‍
The process is entirely improvisational. There’s no tracing involved. I don’t pencil in the skyline beforehand, then simply draw over the drafted lines afterwards. It’s just pure ink, pure risk. If I happen to make a huge cock-up then the drawing is dead (in the last 10 years this has happened very few times though). Only on the larger drawings will I draw a handful of straight ruled-lines to maintain the verticality of the skyline. It’s actually often a problem locating a straight line or ruler in my studios. Sometimes I’ll plan something of a composition beforehand - pencilling in names of bridges, skyscrapers and parks - so to ensure everything will fit the parameters set by the paper, but that’s about it for the planning.

What do you draw with?

Traditionally I’d use the Muji 0.38 and 0.5 fine-liners. When drawing on glass, windows or walls, I use Uniball’s Posca markers; and then for the outdoor projects I use Molotow. Over the years all these materials have been mixed; nowadays I am trying to be wise with materials so to waste nothing. The metal, rollerball type of pens are preferable to the tips since they tend to get thicker with use. These Muji pens were first put into my hand by my cousin and drawing mentor, James, when I was around 16. I learned so much from James and still do. His drawings made noises I still haven’t found anywhere else! 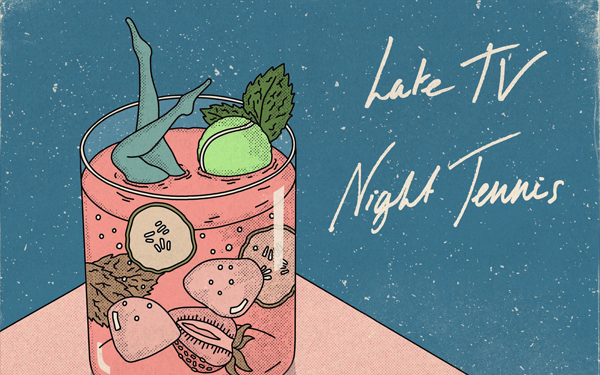 Do you make mistakes?

All the time, they are mistakes which only I can see though (somehow). I can ‘compensate’ for these through making other lines if I’m wanting to straighten things up or lead the eye to somewhere else. The cities are all about drawing as you are. When I look at drawings from 10 years ago they are entirely different from those I draw now. Whatever I draw myself into, I can draw myself out of.
I very rarely make a smudge though. It’s when you smudge the ink that you’re in trouble. I always have a piece of paper to rest my hand on and liquids, all liquids are always on the floor…

What do you listen to when doing these drawings?

Alongside plugging into audiobooks, podcasts and Youtube videos – anything from Murakami to Alexandre Dumas to world history and podcasts about alien technology, cryptocurrency and literary history; I have used the Nicolas Jaar’s music more than anything though. I have consistently turned to Jaar to get me through the deep drawing shifts. Described as a ‘modern Mozart’, the mixes are perfect working length – between 45 mins to an hour and can be found here 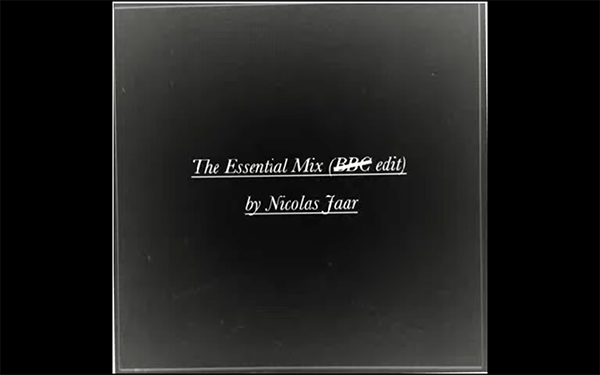 How long do the drawings take?

Even an A4 drawing takes a good 4-7 hours since I have to size things up in my mind and commit myself to the drawing. The absolute longest was the drawing part of the Upsidedowntown project created in Paris. After all of the ground-work was done and our colours were all down there was still insane amounts of drawing to do. I drew so much that found using my left hand for some of the simpler vertical lines was a smart option. It took around 6 weeks in total; let’s say 1 month of drawing for around at least 8 hours on average a day. I can sit there for endless hours. I also made a drawing once where I went at it none-stop for around 19 hours. Time turns a little elastic when you get into flow-state.

Do you have a favourite City?

Straight up I would go for Tokyo or Osaka! Coming from Birmingham and having being based mostly in Scandinavia for the past decade – going between Danish cities and sometimes to Bergen, Norway – it doesn’t get much more exotic. The fonts used on advertisement boards, the compact cars, road-signs, road-workers, Harajuku fashion-scene; even the sound of birds which could be heard tweeting between tall buildings wedged between impossible gaps. I wrote a couple of very short excerpts about both places in the Politiken series, now back in 2015.

Do you have a favourite drawing of a city you’ve made?

There is the simplicity of constructing vast cityscapes with only a pen, but artistically some cityscapes have craved experimenting with other materials to bring other qualities and characteristics to the surface.
‍
‍I was tasked with creating a skyline of Mumbai as part of a broader story with Tank Journalistbureau about the ‘so-called’ slum region, Dharavi. While exploring the city and street level, I pieced together a colourful toolbox of materials I could use to bring the drawing to life sourced locally; from Indian branded colouring pencils to incense ash, and dust. A combination of these esoteric materials gave the drawing some form of implicit authenticity, my belief being that these materials somehow literally contained the sounds, smells and atmosphere of the wildly vibrant city. When it came to drawing the city, I could re-enter the places I saw; looking at some iphone images I’d taken and also opening up this box of materials, tastes and smells!
Tokyo and Osaka commanded your attention and curiosity. Through observing the city and its features, my drawings also began to develop a new language – as is so often the case when you’re drawing something you have neither experienced nor represented before. I was interested in engineering ways to make neon lights almost feign flashes and flickers in a still, flat ink drawing.

Amsterdam also represented a challenge, and an opportunity to toy with storytelling. Building on the tradition of anaglyphic drawing method, paired with a handwritten narrative, I attempted to unsteady the observer as deliberately as the slanted houses in the Dam.

Are there any other artists making cities who you’re inspired by?

I can remember seeing some city drawings made by David Shillinglaw (way back which likely had an influence. I dreamed and still do a lot about imagined cities; there are some standout books such as Murakami’s After Dark, Ferenc Karinthy’s Metropole & even Philip K. Dick’s Do Androids Dream of Electric Sheep which definitely linger in my mind too. There are plenty of authors – Paul Auster, Italo Calvino, Ursula Le Guin who did something to help build visions cities in my mind; not to mention a good number of films too, Fifth Element has to be top of that list. Memories from my own travels and dreams have all been foundational inspiration. I also had a book about sheds by Nigel Peake, but it wasn’t until later on – once I’d already got a good handle on my skylines – that I came across his beautiful water-coloured cities. There’s also an artist called Stephen Wiltshire, though I wasn’t too much interested in his work and have been shown it many times over the years.

Do you have any advice for someone starting out draw?
Would you say drawing cities could even be a good place to start?

It’s funny, when I ask the question to new groups of people: what do you like to draw? The answer is usually patterns, faces, animals, imaginary things and what they see. Drawing architecture is a very structural or organised way of drawing. It’s mostly squares and straight lines; even when you get into flow mode. For the most part buildings are straight lines. I drew cities almost naturally, but I used it as a conduit somehow to let other ideas also flow.I think as an experiment; one of the many things you can try would be to commit to drawing a city for 3 hours non-stop. Don’t worry about mistakes and lines going this way or that way, and certainly don’t make any effort to draw how I draw. A real look at a real city will also reveal to you that nothing is anywhere close to perfect; bricks are out of place, tiles aren’t always perfect and sometimes even the perspective betrays our better judgement. Blind drawing from city views or whatever is outside of your window is such a rewarding start! I loved Jerry Saltz’s book; How to be an Artist for giving advice on this kind of thing. 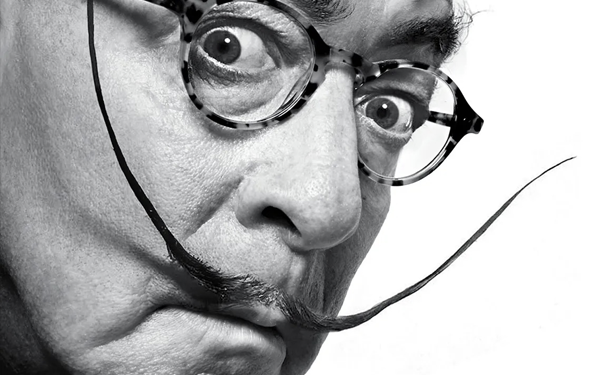 Jerry Saltz; How to be an Artist

Do you draw cities on commission too?

Fast forward to the present and I continue creating drawings from both places I’ve been as well as to places I wish to explore, experimenting too with ways of representation. Commissioned drawings are becoming increasingly diverse ranging from creating drawings of buildings and skylines for architects, wall drawings in office environments, public spaces, and private homes; as well opportunities to share my drawing methods with others in workshops and classes. With relatively little information as inspiration – Paris, Dublin and Rio de Janeiro – I can begin weaving a new city into existence. It’s really an exciting process. In the beginning I was inventing cities purely of my own volition – it’s something I can still entertain of course but I’ve somehow found it more rewarding and value-creating to formulate these imagined cities in the context of projects and commissions. Cities are such a universal vehicle for carrying all sorts of ideas for everyone of course. Sometimes these commissions have been as simple as cobbling together different cities meaningful for an individual for a birthday, anniversary or thank you gift; while other projects have been more elaborate.