I have all sorts of theories, methods and ideas which I play out with groups of people interested in drawing and exercising their creativity more broadly. Outside of the classroom I have had all sorts of experiences showing people how drawing can be used in their lives. I've worked together with classes of children (Capital of Children), marketing executives (Pete Pattern), drawing enthusiasts of all ages (DAC) and people from all sorts of various backgrounds. I've drawn with people all around the world; sometimes in situations where we could communicate only by hand gestures and drawings because of the language barrier!

Not everyone is quite in the position or time in their life to attend an art school but are perhaps up for spending a few hours to devote to nurture their creativity. I am certainly of the opinion that no such thing as 'talent' exists and subscribe to the view that every human has boundless creativity. A quick mention of the role of camera obscura in art history, and the fact that even Renaissance greats were essentially using an optical tool akin to a projector to aid the creation of their drawings and people are often instilled with a new found perspective. In the first moments of such classes I've found it important to softly encourage people to move away from the idea that drawing is all about photorealism working to debunk the myth purported by western arts education system that a failure to be able to draw someone with Da Vinci like accuracy therefore means you are a worthless 'artist' capable of nothing artistic.

Drawing is a tool and I work tirelessly to invent new ways to inspire people to open their eyes to its possibilities as a tool in their own lives - sometimes innovating based on the reactions of a class to one exercise or another. Not only does it have meditative properties, but I've found it can be used for problem solving in the workplace, with relationship issues and even creating simple decisions. I've seen chefs who work with food use drawing to invent new dishes - see Grant Achatz in the Netflix series Chef'S Table season 2 episode 1. We know too well about the power of drawing where architecture and design are concerned. See Bjarke Ingels' wonderfully inspiring video on the power of drawing for storytelling which he refers to as Worldcraft available on Youtube.

Nothing ever leaves the page and yet skyscrapers, likely taller than the building in which you are now sitting reading this, are often drawn on paper as flat as the table before you, if not a mere paper napkin in a restaurant. Drawing is a tool capable of so much more than mere photorealistic representation (which does admittedly have its benefits also!). Drawing is a mirror for the mind. Once the gears are oiled and all the self-doubt is identified for what it is - that is, self-doubt and self-doubt only; it's not real! - in the mind of the person drawing the gateway is open.

Over the years I have created a series of smaller workshops introducing people to some approaches to drawing which I should hope they can carry with them throughout their lives. I have found utilising 'blind drawing' especially useful in this arena. I basically invite people to trust their hand, reminding them again and again to concentrate on aligning the movement of the eye with the hand. A series of exercises concentrating on this concept alone often lead people to gain an enormous confidence in their drawing abilities. No longer are they particularly 'ashamed' by their perceived lack of skill, but elated by the lines looking back at them - which more often than not scream out Picasso! With this first step of validation it is then possible to take a group of people deeper and deeper into exploring what can be done with time, effort and courage with a pen in hand.

My overall intention is to essentially illumine people to their own individual creativity - something which can be sparked with but a pen and single sheet of paper. 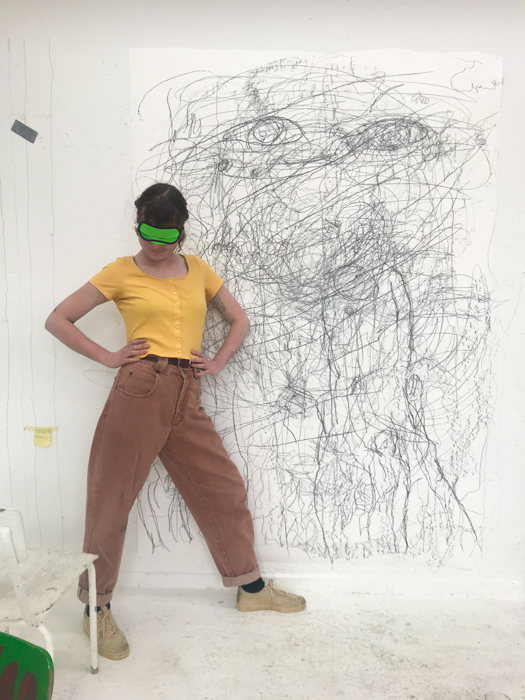 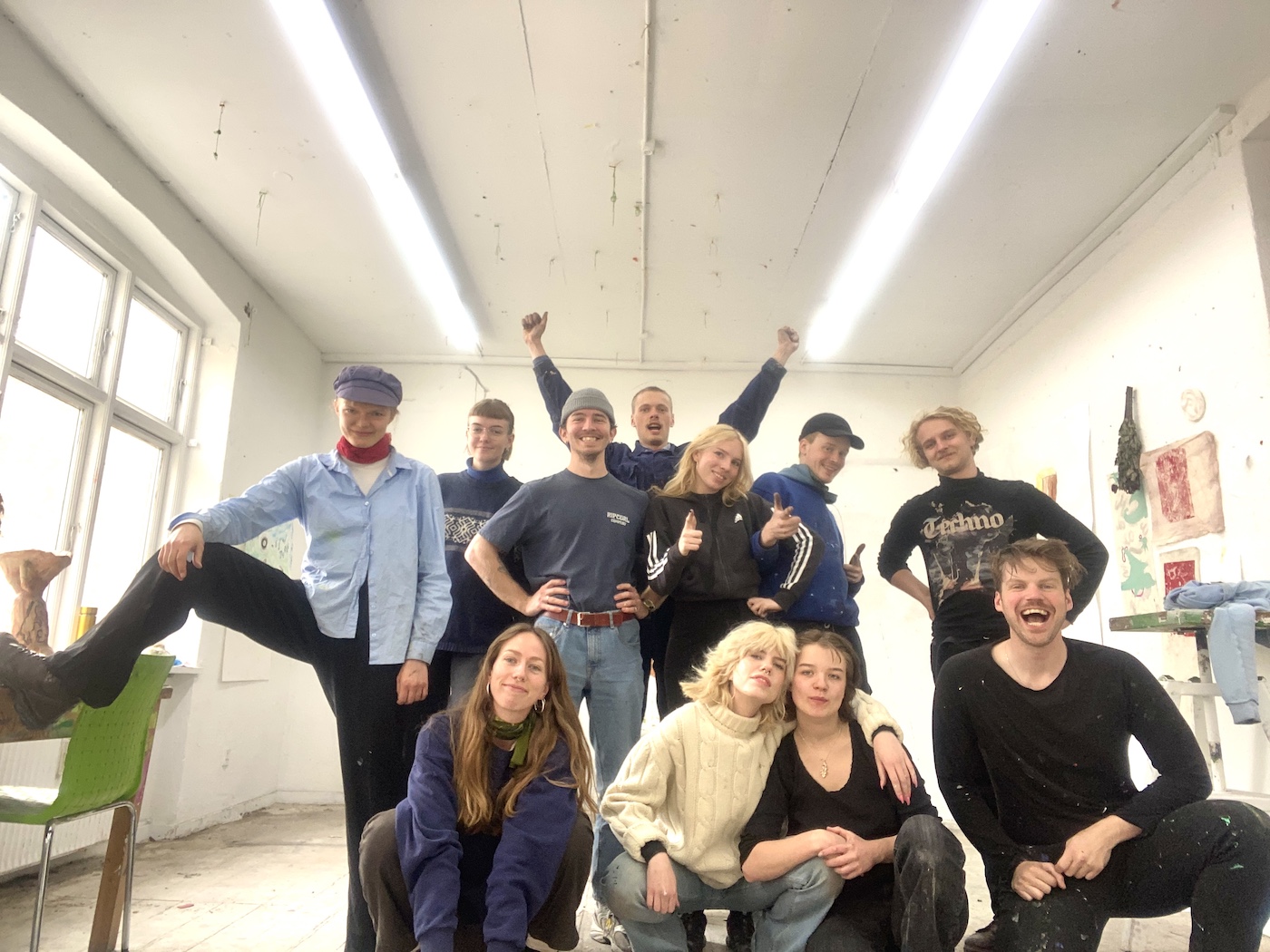 Teaching: An introduction to Aarhus Kunstskole